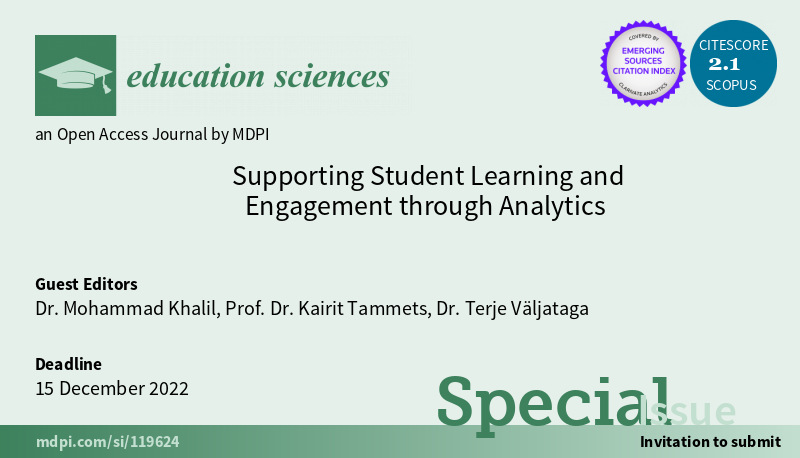 Learning Analytics is an emerging interdisciplinary research field that has received great attention. Learning Analytics is grounded in the research of computer and data science where students’ data can be used for gaining deeper insights on learning via data seeds. The field is also influenced by several other disciplines including, but not limited to, education, psychology, technology-enhanced learning, Artificial Intelligence, and statistics. However, the connection between these disciplines is o􏰀en weak and the community of Learning Analytics has been trying to tackle a set of complex problems related to improving the student learning experience and the environments of their learning contexts.

This Special Issue intends to bring perspectives and approaches pertaining to supporting students learning and engagement using Learning Analytics to highlight both conceptual and empirical research. The Special Issue also intends to highlight and bring practices that feature the importance of supporting engagement and learning as well as valuing the broader research agenda of Learning Analytics.

Jussi Okkonen, Iiris Tuvi, Daranee Lehtonen, Vallery Michael from Tampere University participated in one of the largest and well known educational technology show in Europe, Bett UK. More than 20 000 people visited it, 400+ solution providers participated and 50+ countries were represented. As numbers show, it is a huge event, where one could easily get lost if it wasn’t organized so well. The event took place at ExCeL exhibition centre in London where spring was two months ahead from northern countries and people were enjoying street cafes under blooming trees and colorful flowerbeds and green grass in the parks. The temperature was wonderful, 20 degrees in shade during all those three days full of Bett action… indoors. Fortunately, there were so much talks to choose from and solutions to see that it was possible to forget the summer outside for quite some time.

The technology presented made us curious, whether we could see something truly innovative in educational technology that we had not seen before. We did not see mind blowing innovation but the solutions advertised seemed to emphasize the affordability and the possibility of bringing a lot of functions under the same “hat”. However, some issues that were particularly interesting for the Tampere team as university lecturers, still seemed to be unsolved or it was too hard to find the provider that had developed that. For example, it would help a great deal if there was an automatic free text assessment AI developed. Instead, several providers offered possibility to add to students’ texts repeatedly usable feedback sentences with a single button press but there was no possibility to teach the system in order to automate grading the actual text. Also, beautiful platforms for creating online courses were introduced that were similar to MOODLE but they had similar flaws that MOODLE has in functionality. 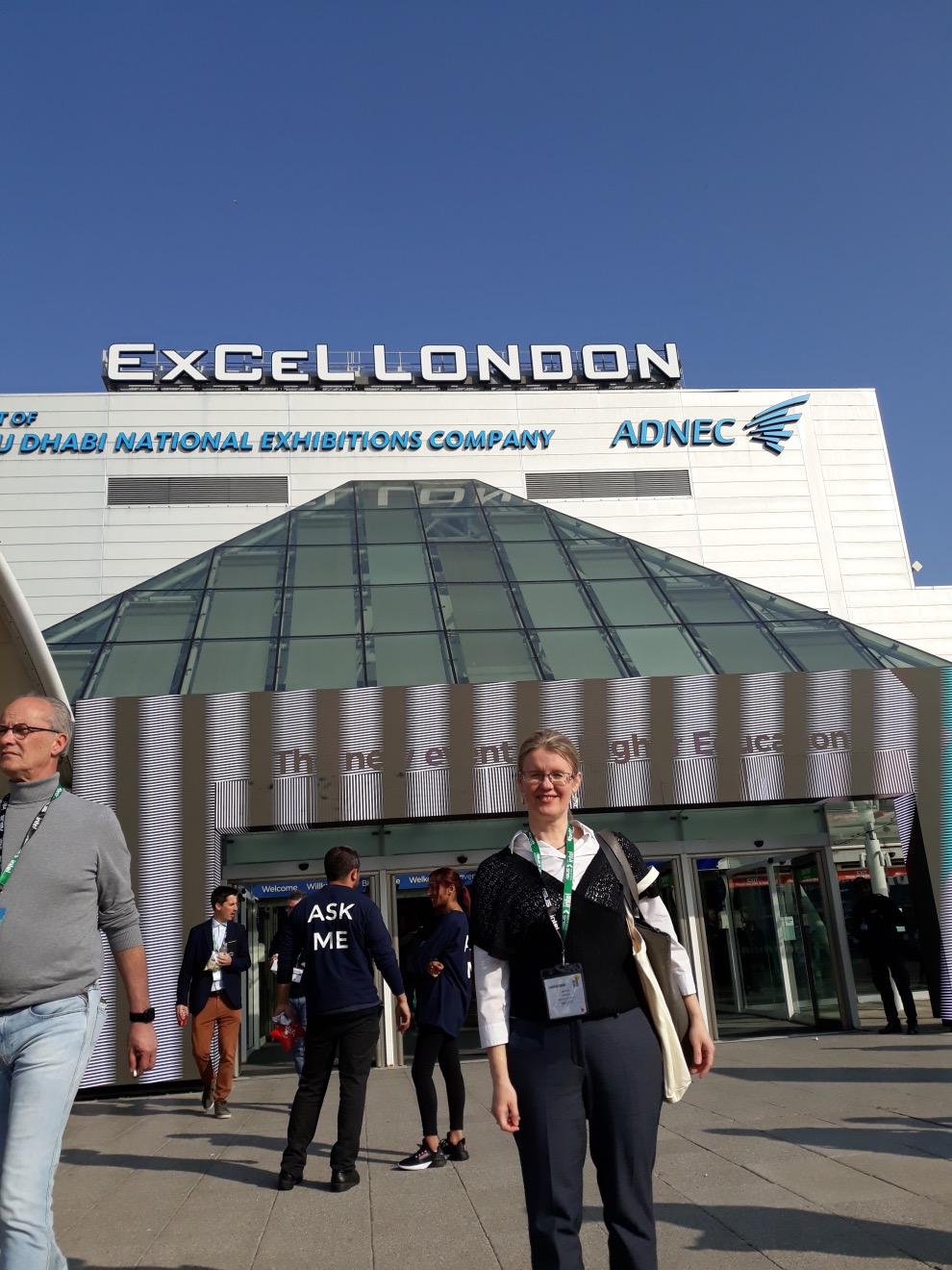 The most satisfaction came from ready-made materials for class teachers (Estonian company Futuclass was really popular for providing virtual chemistry and physics labworks, Mozabook from Hungary provided ready-made interactive class materials from anatomy to history and beyond etc). There were also several providers who attempted to create smooth hybrid teaching solutions and easy to use learning analytics solutions. 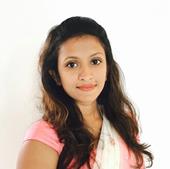 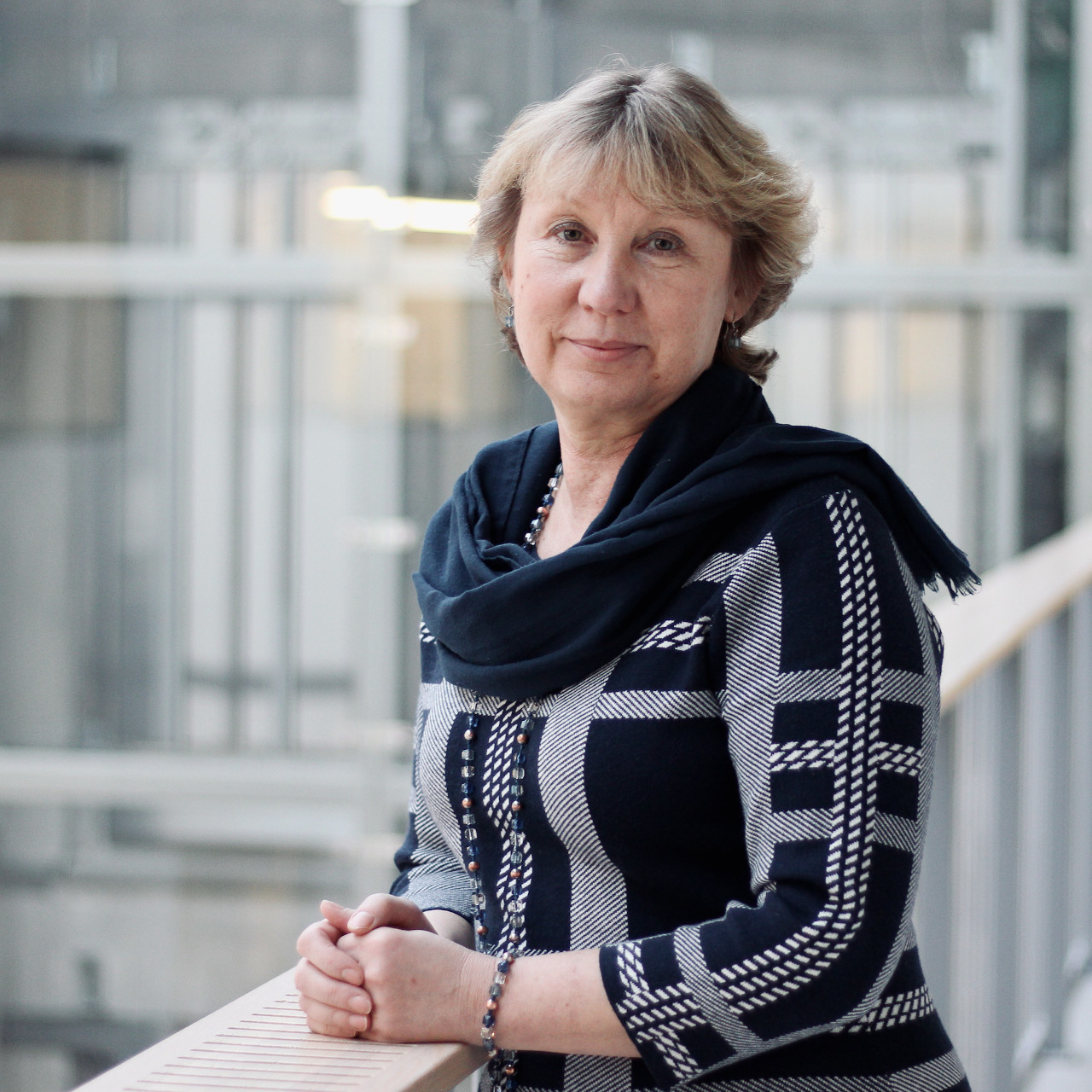 Merike about “Supporting teachers in teacher inquiry: an analytics model and technological tools”.

Reet Kasepalu and Pankaj Chejara are going to present their PhD research. 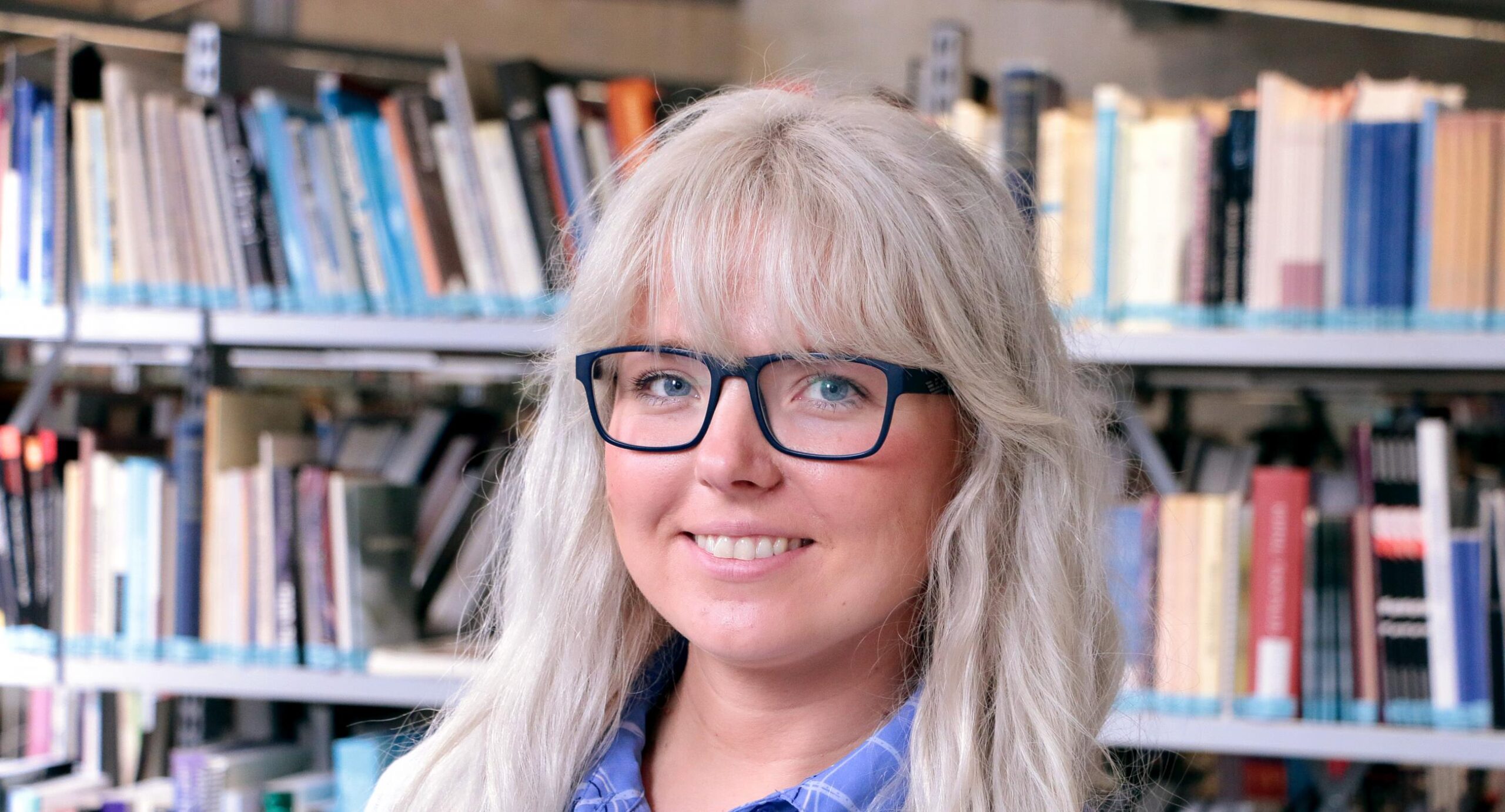 Reet is going to talk about “Insights from Using Collaboration Analytics in an Authentic Classroom”. 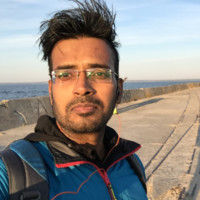 Writing camps – some days outside of the everyday environments, a few people in a similar situation around you, supporting you, thinking together with you, providing feedback, helping you to take your mind away for while from your work, no other obligations, only your writing task – have become very popular and efficient among PhD students. On January 14th-20th 5 PhD students (Linda, Yagmur, Milena, Reet and Pankaj) from Tallinn University visited Bergen to work on their writing tasks within the context of the SEIS project. Every PhD student had his/her own goals to achieve: finalising an article, finishing description of a framework, rewrite a Phd plan, etc. According to the participants feedback, it turned out to be a productive trip.

On December 15th we organised our second annual advisory board meeting. Considering the pandemic situation the meeting took place again via Zoom. In addition to short presentations of our ongoing activities the main focus was on three discussion points: 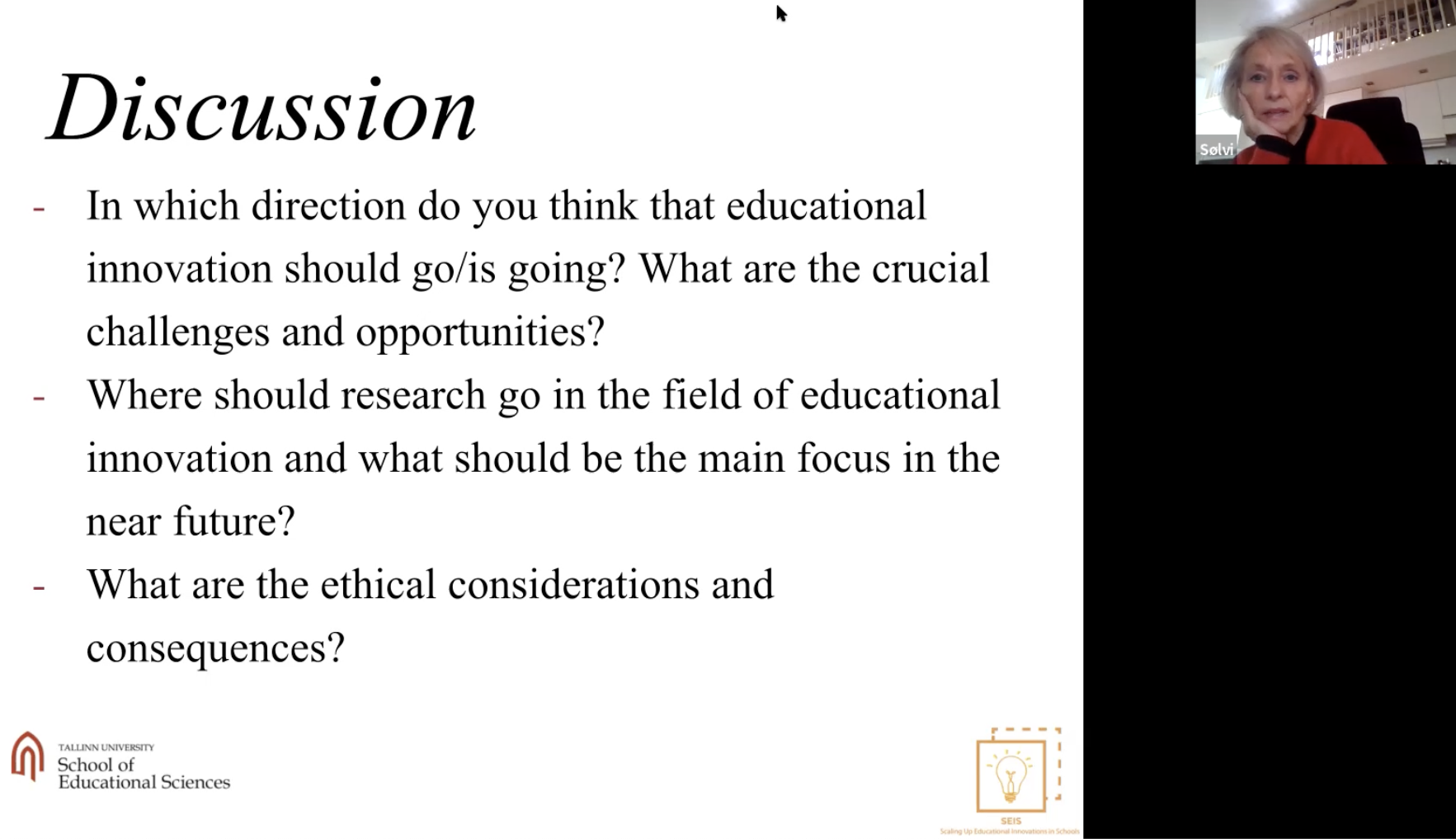 It was definitely an interesting discussion and therefore we would like to thank the advisory board for sharing their experiences and. knowledge. 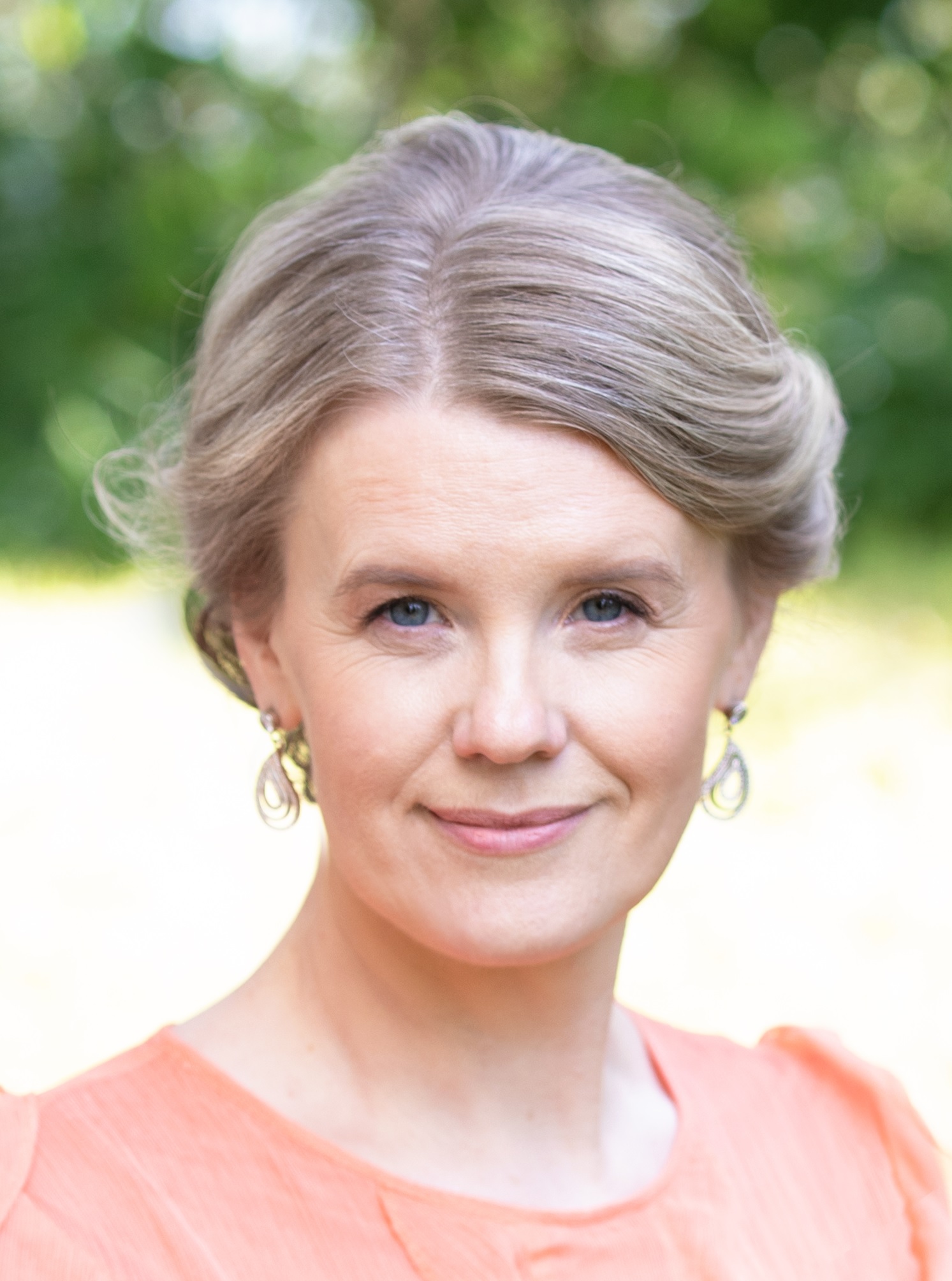 Iiris Tuvi discussed our new project proposal at MEC in Lapland. On 28 Sept – 1 Oct Media Education Conference (MEC) took place in Lapland and Iiris Tuvi from Tampere University presented the result of our co-operational work on the CHANSE project proposal. The proposal and the talk at conference was titled „The EdTech Observatory: Co-creating and evidencing digital transformation in schools”. Lively discussion that followed the presentation indicated interest and support to the project. There was a researcher in the audience that had lead somewhat similar project in Italy and she supported our goals and hypotheses by bringing out that their project had impact quite similar to what we were aiming for. 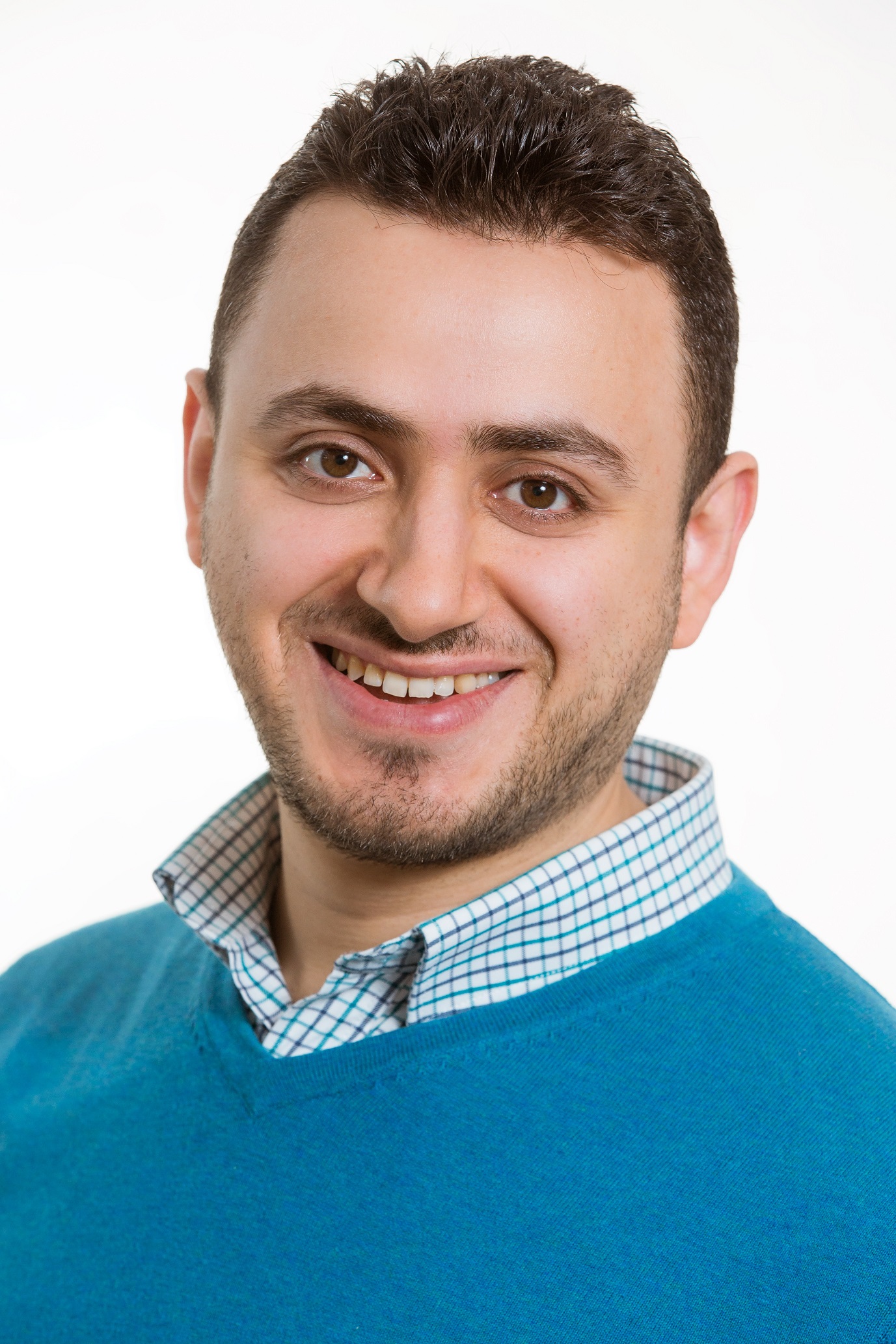 On October 6-7th Tallinn University together with the International Association for Mobile Learning and SEIS project team hosted virtually a 20th World Conference on Mobile, Blended and Seamless Learning. Mohammad Khalil was invited to give a keynote talk on Harnessing Learning Analytics with Mobile Learning: Opportunities and Challenges. 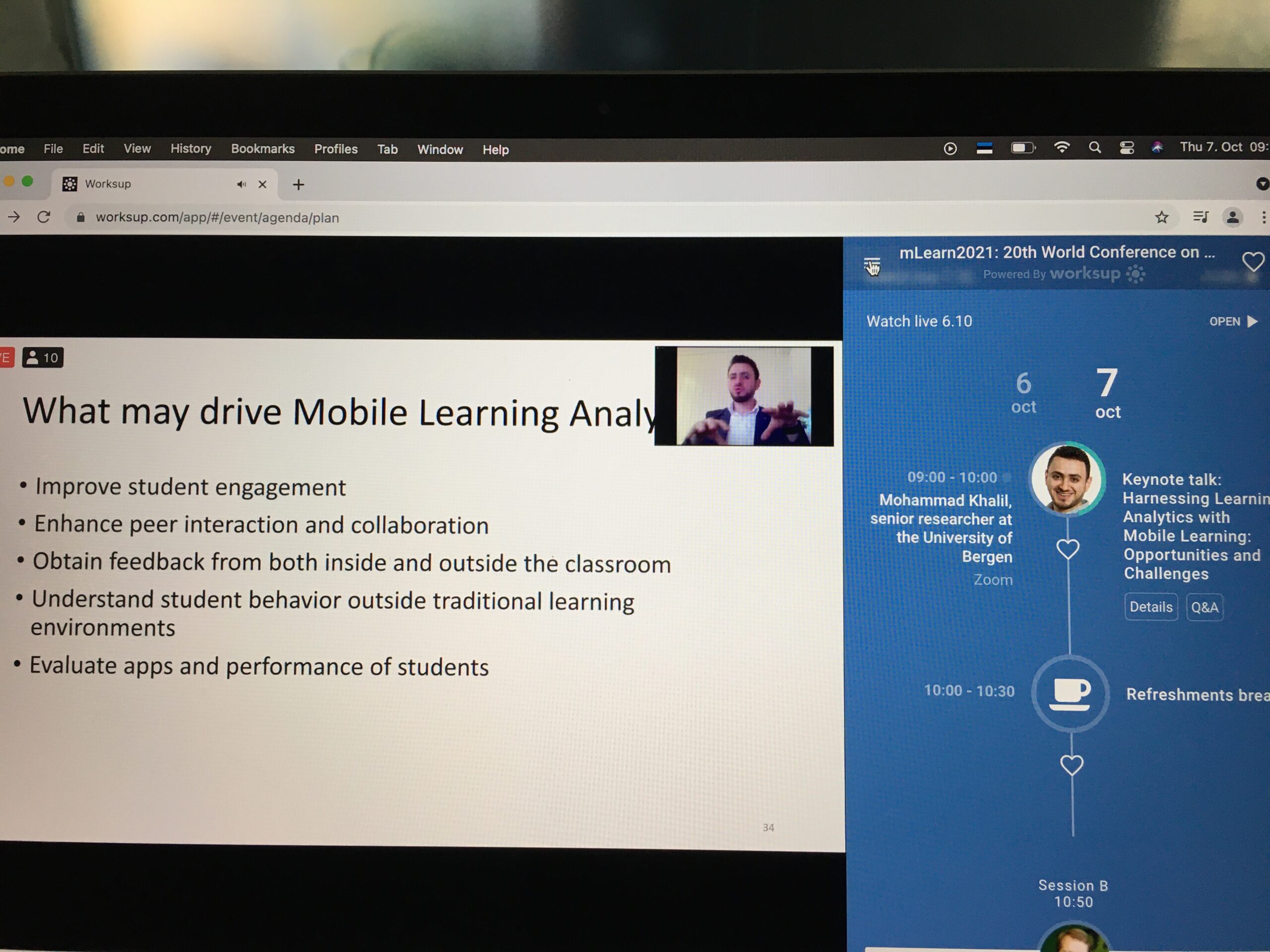 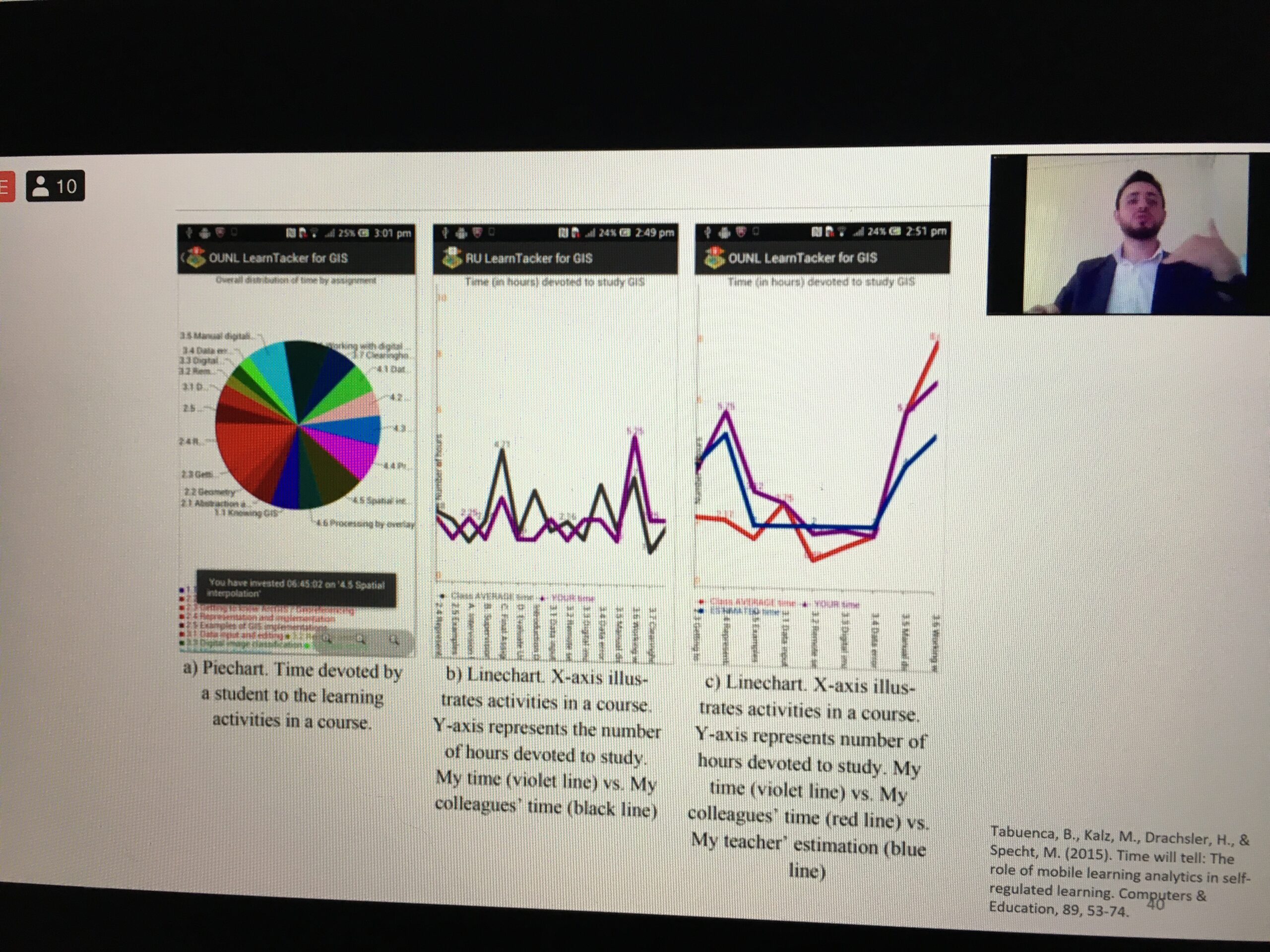 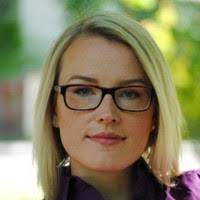 Kadri Mettis, who is working on mobile outdoor learning and exploring its impact on student learning and 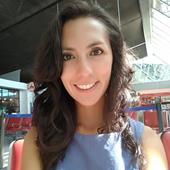 Edna Milena Sarmiento Marquez, who is working on a framework to guide the evaluation of school-university partnerships.

On September 29th 2021, Jussi Okkonen from Tampere University was invited to give a talk “Living labs as vehicle for co-development of edtech” at the final event of the university – edtech-school cooperation programme in Estonia. The goal of the programme was to bring together university researchers, school teachers and edtech companies to co-develop educational technology solutions for schools. 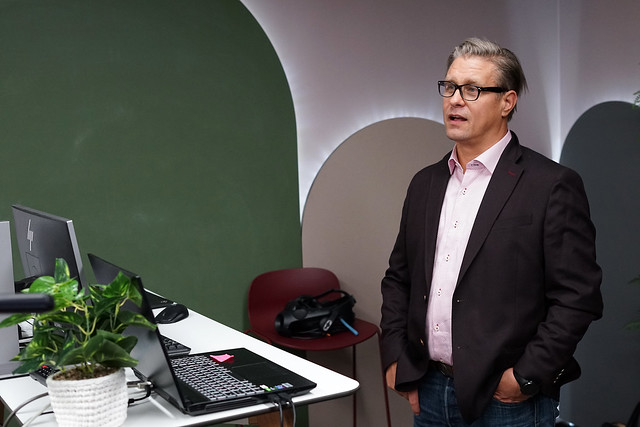